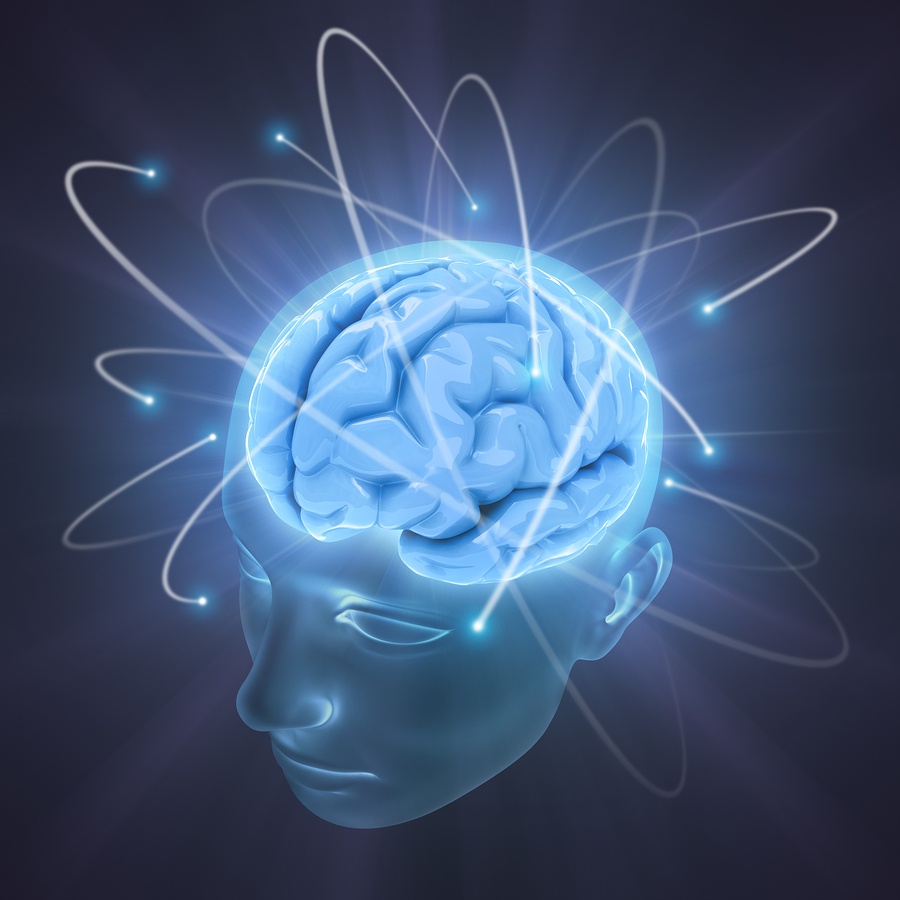 I have been teaching Music for many years, & at any given point & can say that 90% of my students will probably never pursue music. What are we developing then? We’re developing The Brain. Music is of the most powerful tools available to us to stimulate & develop our Brain function. In Michael J. Gelb’s book, How to Think like Leonardo da Vinci, Professor Raymond Dart says, “Balance the body, balance the brain. The future lies with the ambidextrous human.” In the cerebral cortex, the left hemisphere controls the right side of the body, and the right hemisphere controls the left side of the body. He advised that we coordinate the two sides of the body to enhance the integration and balance of the two hemispheres.
A Drum kit is a representation of 4 Sub departments on a Orchestra Stage. When we play the Drum kit we are doing 4 people’s job at the same time. It is the only instrument that require such complete 4 & 5 way independence of the brain. We need all 4 limbs equally fast competent & strong. The 5th element is where we sing/speak/count while playing.

We are ambidextrous when we are multi-tasking – doing more than one work at the same time. We have heard people being called ‘right-brained’ or ‘left-brained’ from the kind of attributes they exhibit. It means that the person displays more ‘right’ or ‘left’ oriented skills, although we are all the time integrating both hemispheres in all our daily activities.

As children we are innately right-brained, displaying high creativity, imagination, curiosity, spontaneity, open-mindedness and enthusiasm but ironically, as we grow, social, cultural, education, racial and other influences constrain these natural traits. It is important to know that whatever mental traits and capacities we may inherit, ultimately it is how we use our mind that spells our mental capabilities. So we can work towards developing certain mental attributes and traits.

By using the two hemispheres, we will be working our brain to its full potential. Ambidexterity of the mind or whole brain thinking is maximizing our brainpower and developing our sensitivity and awareness level. Patterning, metaphors, analogies, role-playing, visuals, and other analytical activities help in developing right-brained attributes. We can build an ambidextrous mind by consciously engaging in left and right brain activities, reflective thinking.

Leonardo DaVinci was a natural left-hander, but developed his ambidexterity while working on the Last Supper. He would regularly switch hands! So did Michelangelo when working on the Sistine Chapel. In sports, some ambidextrous greats were Muhammad Ali, Larry Bird and Michael Jordan. Revolutionary intellectuals Albert Einstein and Benjamin Franklin were also ambidextrous.

Everyday Ways in Becoming Ambidextrous:
1. I will teach you how to Juggle! A balanced body tends to promote a more balanced brain, and vice versa. Juggling promotes rhythmic coordination & timing between the two sides of the brain and the two sides of the body.
2. Use your non-dominant hand for common activities such as brushing your teeth, throwing a ball, and eating meals.
3. Try writing with your opposite hand, then writing and drawing with both hands at once.
4. Kick with your non-dominant foot.
5. Pour your drink with your opposite hand.
6. Swap your eating utensils around.

True ambidexterity is rare. Even the people who are competently using both sides of their body usually show a preference for one side of over the other. But any activity that promote my entire body to participate will aid in developing the muscles & coordination to play this instrument.